Insider Threats on the 2022 Election 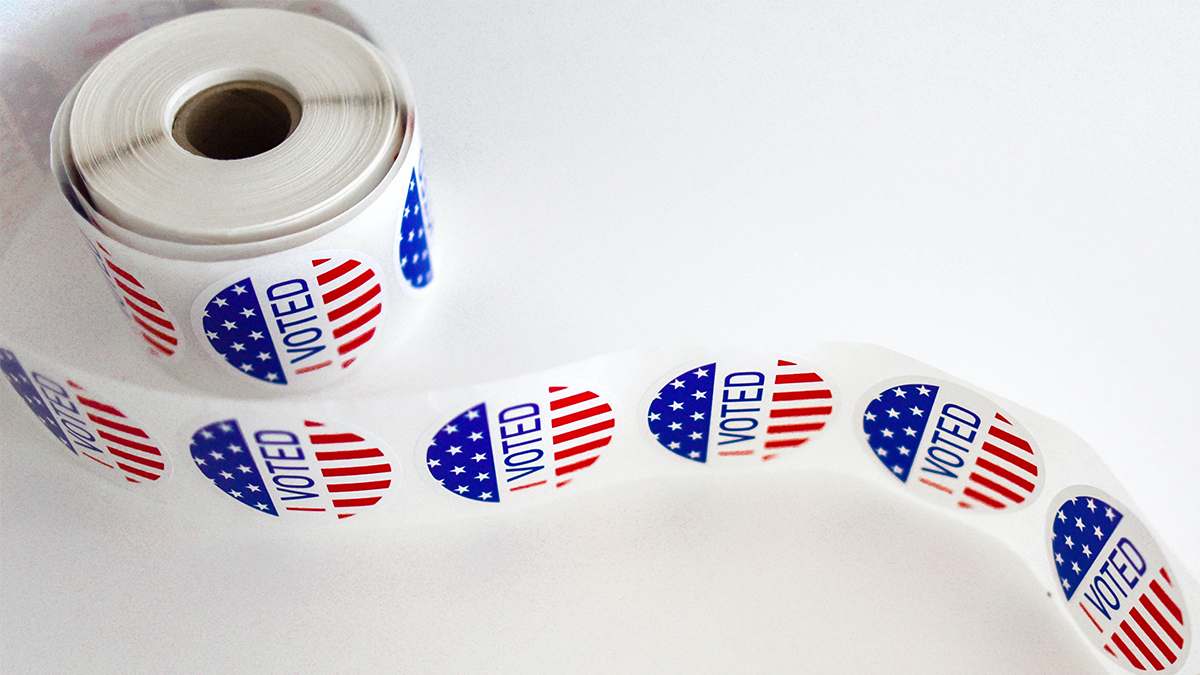 During the 2020 Presidential Election, national, state, and local election officials were worried about foreign interference in the American election system. Foreign interference, specifically from Russian-backed actors, threatened the election systems before and during election day. However, in the hours, days, and weeks after November 3rd, a new threat against American election systems emerged. This new threat stemmed from insider and domestic interference. Private individuals and government officials upset with the election’s outcome in favor of Joseph Biden started believing a false narrative of a stolen election and election fraud pushed by then-President Donald J. Trump and his allies. These individuals began attempts to interfere with the ballot counting and certification processes.

While initial interferences consisted of protests outside of election offices and lawsuits, the actions of some supporters of President Trump and the “Stop the Steal” campaign turned malicious and violent. In Roscommon County, Michigan, an election official provided third parties with two vote-counting tabulators and data drives. These third-party individuals kept the tabulators for several weeks with one tampering seal indicating the individuals tampered with the machine. Tina Peters, a Mesa County, Colorado, election clerk and supporter of former President Trump’s claims, allegedly allowed a copy of a hard drive from a piece of election equipment to be made during a software update. In Lake County, Ohio, an employee from the Board of Commissioners facilitated access for an outside computer to the county network, which contained voting information.

Events like those above repeated themselves throughout the United States, and claims of “election fraud” were repeated at symposiums, on social media, at rallies, and on national cable news programs. The false claims eventually led to the violent January 6th attack on the United States Capitol in an attempt to decertify the election results. Despite expert analysis indicating little evidence of election fraud in 2020, the debunked election claims permeated their way into mainstream American conservatism.

As the nation gears up for the 2022 mid-term elections, those with the above mindsets have turned their focal point to local election boards, officials, and processes. This focal point redirection has led malicious individuals planning to influence or impact elections to attempt these actions from inside election boards rather than outside. These insider threats may be current and former elected officials, third-party contractors, and, possibly at the most considerable risk, volunteers. As volunteers come from all backgrounds and may not be vetted as well as paid staff or contractors, they may pose a more significant insider threat. Insider threats may seek to access servers, deface or discard ballots, violate voter secrecy, allow unauthorized access, or engage in many other actions to create questions over the election’s legitimacy.

Although this year’s midterm elections have the possibility of facing insider election threats, states with contested and nationally known elections are likely to be targeted. In 2022, these include races in Nevada, Arizona, Georgia, and Pennsylvania. Election officials must develop insider threat mitigation strategies ranging from zero-trust security, two-party ballot teams, chain-of-custody procedures, two-party election observers, and background investigations on workers, possibly including social media analysis.